In the early 1950s, Michael Mullins subdivided a corner of his farm at Bandiana sold housing blocks for a peppercorn to 'new Australians' from the nearby Bonegilla reception centre who wanted to settle in the area.

This map was drawn by one of the residents and supplied by Bruce Pennay of Charles Sturt University. See also his brochure Rubbing Shoulders with Post-War Newcomers: Bonegilla Reception and Training Centre 1947-71 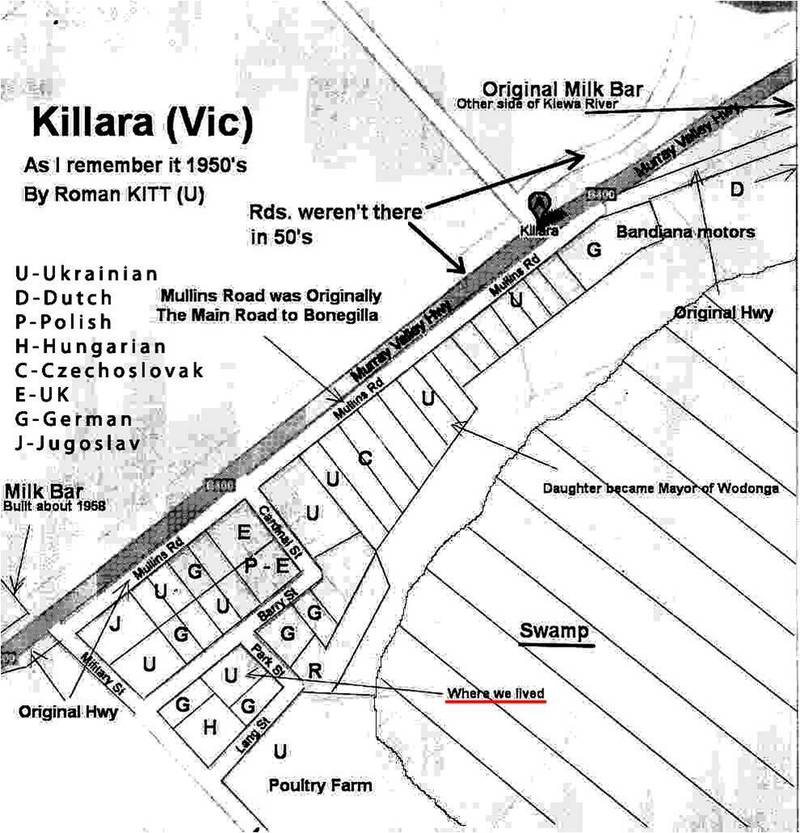 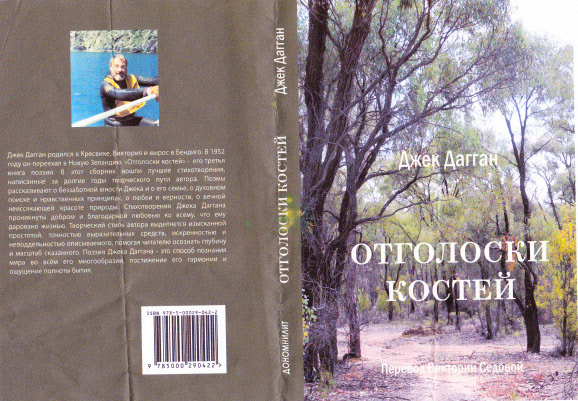 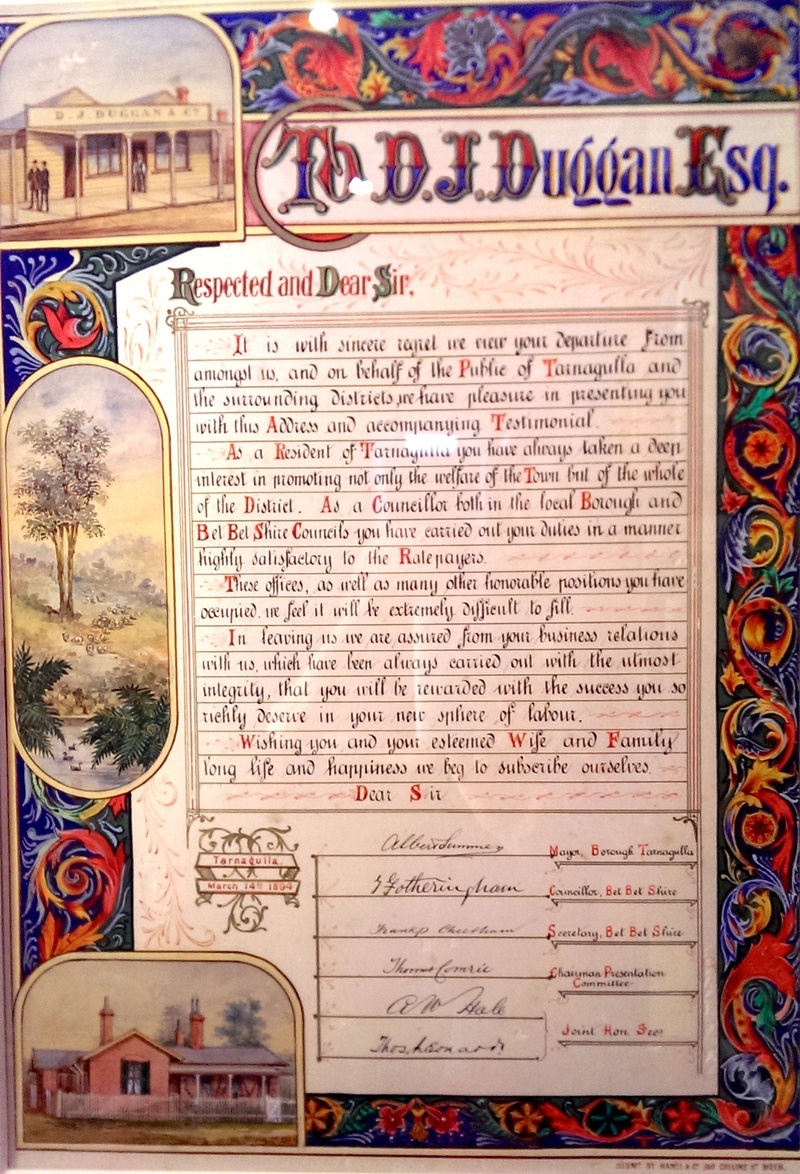 An interesting excerpt from Dan the family genealogist. The poms hung two of our lot. Also a couple of ours were at Eureka Stockade. And Tomorrow is the anniversary of our first Australian ancestor Michael Duggan who died as a leading figure in Tarnagulla in 1882.

Don't know how old he was when he died but it was good for the times. Mary & I have stayed at the Tarnagulla house.  I spent holidays there as a kid. The Tarnagulla Duggans Were great mates. The house a Tarnagulla is I think called TARA John.

Came from ~BBRUREE~b in the Barony of Connelo, County Limerick, Ireland accompanied by his sister Catherine, by sailing ship HYDRABAD?? in the year 1849, landing in Sydney. Catherine married Michael DALY shortly after and they and most of their descendants have remained in NSW. Michael Duggan was storekeeping for a few years and on the 3rd May 1854 married Johanna Hogan who, with several of her brothers had arrived from Tipperary about the same time. They went to Hargreave's Goldfields (where gold was first discovered in Australia). Their eldest son DANIEL JOSEPH DUGGAN was born at Duggan's Hill Hargreaves in 1856. Within the next year or so they went to Victoria and took up land at Murphy's Flat near Tarnagulla - a well known goldfield, where Michael Duggan died on the 24th June 1882.

The Duggan house at Tarnagulla is still owned and occupied by part of the Duggan family.

Born in the village of BRUREE, Barony of Conelo, County Limerick, Ireland

At the residence of Genevieve Mullins , nee DUGGAN, there is a pencil drawing of a Teresa Daly the daughter of Catherine HOGAN - there is another drawing which appears to have been done at the same time and that is Daniel Joseph Duggan, 3 years, Louisa Creek NSW, 1859.

Photo of the illuminated address that was last week reframed and hung in the Sydney home of Michael Mullins.

Cooking - kitchen gas rings ﬂame; the oven gets dinner on the way.
Cheese scones — a fresh batch, a warm scent on the dinner table.
Gatherings in the kitchen
Foster's Lager froths chilled glasses for guests seated round the summer table setting.
Washing pegged out on the line, stiff drying in Bendigo where nearly every day is fine.
Chooks some white most brown and red cluck as they are fed, kitchen scraps scattered round for them to garner on sawdust strewn ground.
Hand hosing gardens on each even-numbered day.
Nurturing lettuce, tomatoes, herbs - mint and parsley, beans and other greens until the drought dismembers all that's standing in its way.
A hand knitted sweater warmed me on my seventieth; a crocheted, multi-coloured quilt. Sweaters for her men folk, things for Joan - gifts for others; sewing for all those nurses’ stalls.
Now she's retired from nursing; Madeline numbers her last seasons.
Walking down the street with her I would hear women say they've missed her and often there's - ”Good Morning, Sister!”
Now vision gone, her body prone to back pain and other never-ending agonies, she musters yet more courage to carry on the way she is.
Her memory of everyone she ever met; everything that ever happened; from the nineteen twenties long ago to now (nearly nine decades later) is never lost for long.
But for Madeline — Ken, her kids, grandkids, family and nursing are and were - her life.

Delivered at the requiem mass as St Killian's, Bendigo, 29 April 2014